W'SUP is the student publication of Western Sydney University

Before W’SUP, in the lead-up to O-Week 2013, students contributed to a newsletter covering issues of the day with articles by then SRC President Luke Lau and WSU student Peter Horsfield. The October 2012 edition of the Student Representation & Participation Newsletter was just the beginning, where the crUWSible’s first edition soon followed, and has since attracted more than 250 contributors in its three-and-a-half year history. In May 2016 crUWSible was renamed W’SUP by the student editors, after gathering suggestions from the student body at Western Sydney University. The name change reflected the change in the University’s name from University of Western Sydney to Western Sydney University.

Once a year, all students at Western Sydney University are given the opportunity to elect nominated students as W’SUP editors. The outgoing editorial team chooses a currently enrolled student to be the Director of Student Publications for one year (or until that student graduates). In 2019, Chanelle Mansour became the very first student to be awarded the honorary role of Director.

The history of student newspapers at Western Sydney University

The Hawkesbury Agricultural College Journal ( HAC) was the first student newspaper, serving what is today known as Western Sydney University. HAC Journal was first published in 1898 by the newly established Hawkesbury Agricultural College Old Boys Union. Its pages from September 1914 were among the first to address the advent of “The Great War”. The opening lines read “the British Empire is at war! The last word has been spoken; the die has been cast; and the nations of the world have once more appealed to the sword as the arbitrament of international disputes, whilst the expression of friendship and goodwill have bravely left the lips of our treacherous enemy.”

Do you have an article, quiz, creative writing piece, review, photo, or anything else that you think would be great for W’SUP? Well, we accept pitches for content, and if we think the pitch has potential, we will get back to you and develop the idea with you. Simply email your stories and pitches to wsup@westernsydney.edu.au.

W’SUP adheres to the MEAA Journalist Code of Ethics.

W’SUP is coordinated by the Student Representation & Participation team at Western Sydney University.

For all other enquiries, contact us by sending an email to wsup@westernsydney.edu.au.

Parramatta's transformation captured in a series of photographs by Aklilu Tekle. 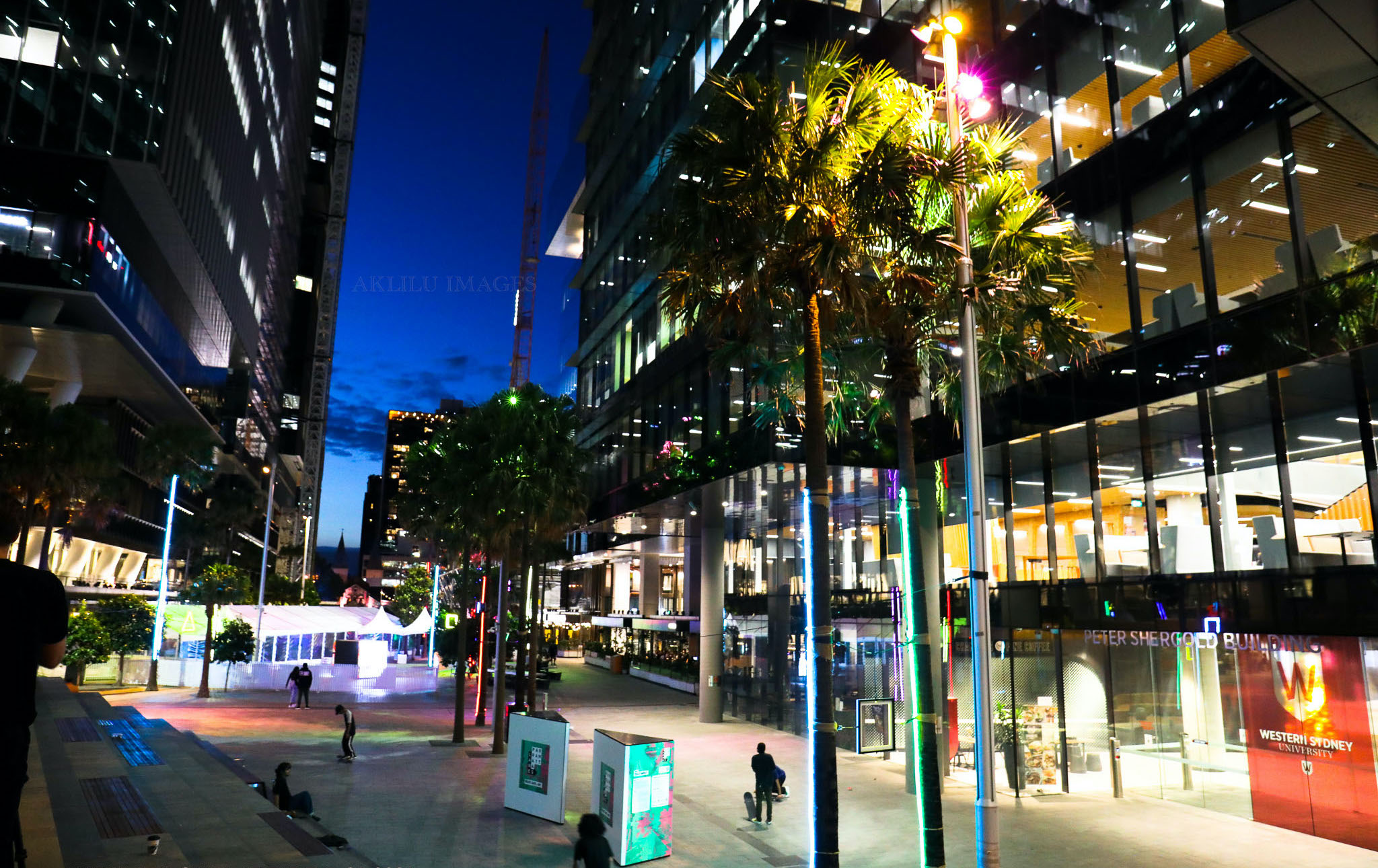 The new faces of Parramatta